The Story Behind Conklyn's Florist

The story of Conklyn's Florist began in 1938, when founder Daniel Conklyn and co-owner Herschel Andrews opened the flower shop in Arlington, VA. Since then, Conklyn's has been filling the Washington Metro Area with fresh, high-quality blooms and plants ever since. Not many businesses, especially florists, can claim to serve their community for over 84 years! This is an achievement we take great pride in. Not to mention, for over 15 years, Conklyn's Florist has earned its spot as one of the top 50 flower shops in the United States.

After the first 25 years of success, Conklyn's grew into a second location on King St, in Old Town. By the 1960s, another shop was added to the Conklyn's roster, this time in the Pentagon. This meant that the small flower shop was truly serving the community on every corner.

A decade later, in 1972, the husband and wife team, David C. and Mona Hicks assumed ownership of Conklyn's Florist. After 20 years of dedicating themselves to the success of Conklyn's, they passed down the torch as their son, David R. Hicks, took over. This not only made Conklyn's a historic mainstay in Arlington, VA, and the Washington Metro area but a family-owned and operated flower shop.

Since 2002, Conklyn's has been operating conveniently under one roof in Alexandria, VA. The decision to consolidate the three locations made it possible to maximize the potential of the floral shop and bring together the retail design facility and wholesale division. Today, Conklyn's Florist is proud to serve and provide the entire Washington Metro area with fresh-cut flowers, plants, event decor, and floral supplies through artistic designs, high-quality arrangements, and exceptional customer service. 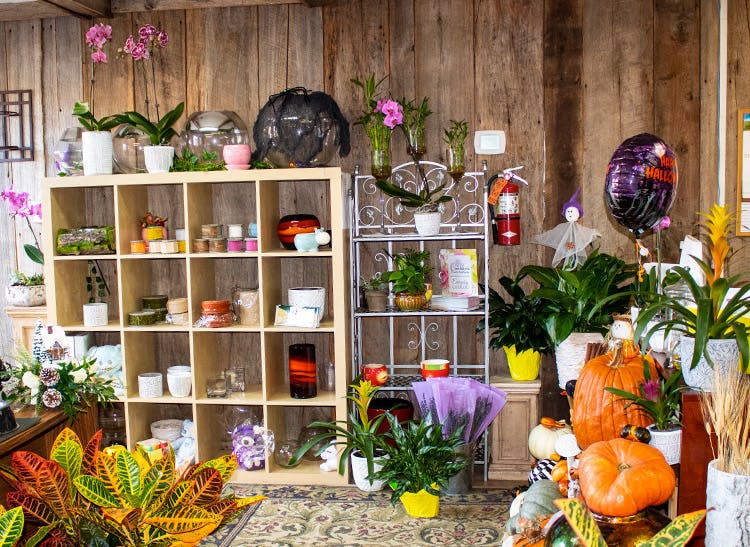 Candles, pottery, pumpkins and balloons in our Alexandria showroom 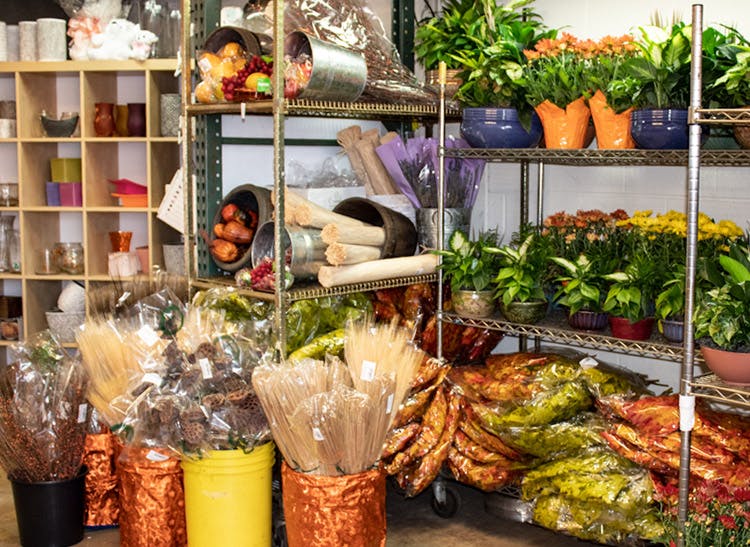